KABO Footwear Fair is the most prestigious professional show of the products of Czech and foreign footwear manufacturers within the Czech and Slovak Republics. Most of the “global brands“ will present themselves, through their domestic distributors, along with footwear and accessory manufacturers. The GDS Footwear Fair from the mother company Messe, Düsseldorf is KABO’s cooperating partner. 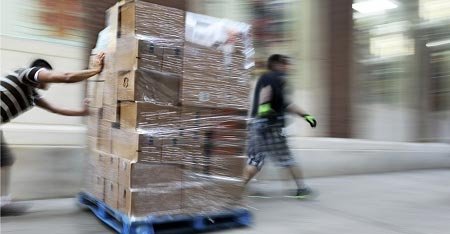